Over the last 10 years, there has been constant pressure on Farmers and Contractors to reduce baling costs. In response to this McHale developed the McHale Fusion 3 integrated baler wrapper, which combines two traditionally separate jobs; namely baling and bale wrapping and integrates them into a single bale wrapping operation, which can be done by one man and one machine. The Fusion 3 is unique in that it has been specifically designed as a high output Integrated Baler Wrapper. 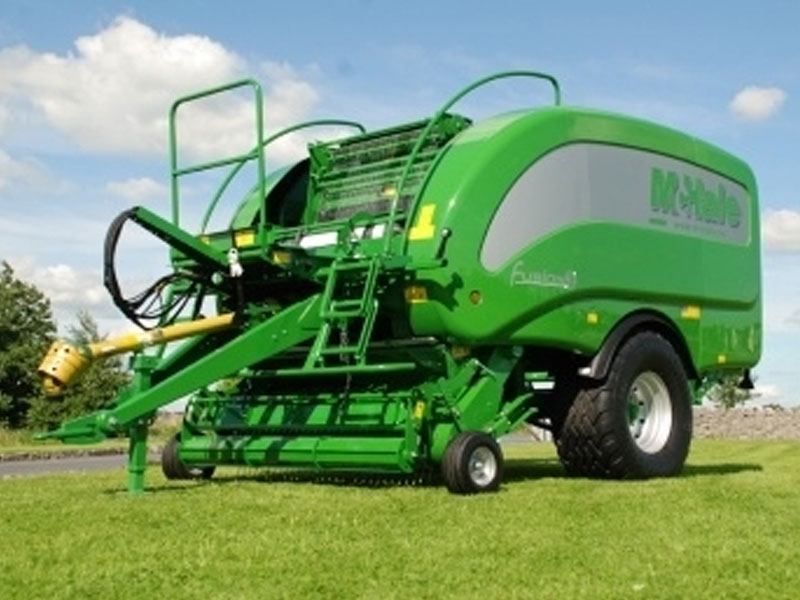