The McHale Fusion 3 Plus integrated baler wrapper consists of an 18 roller fixed chamber baler and an integrated vertical wrapping ring.

Over the last 10 years, there has been constant pressure on Farmers and Contractors to reduce costs. In response to this McHale developed the McHale Fusion 3 integrated baler wrapper, which combines two traditionally separate jobs; namely baling and bale wrapping and integrates them into a single operation, which can be done by one man and one machine. The Fusion 3 Plus is unique in that it has been specifically designed as a high output Integrated Baler Wrapper.

McHale is now recognised as a worldwide leader in the production and development of Integrated Baler Wrappers, its flagship product is the McHale Fusion 3.

New Features on the Fusion 3 Plus over the earlier Fusion 2 include:

Patented Film Application
In the development of the McHale Fusion 3 Plus, McHale realised that changes in temperature and sun light could affect the chamber wrapping film, in that, as the day got hotter or cooler the film was either being overstretched or under stretched, and this in turn would cause reliability problems and result in inefficient film use.

As a result McHale developed a patented application system which adjusts the breaking force on the roll of plastic in-line with working conditions and allows for a continuously variable stretch, which can adjust to changes in the day automatically without the operator having to adjust any settings.

The McHale patent film application system ensures consistent film stretch, reliable film application, delivers optimum bale shape and bale density. Should an operator wish to use netwrap for hay or straw this can be done with a simple adjustment.

The Fusion 3 Plus Advantages
1. Chamber Film Acts As A Wrapping Layer
The plastic which is added to the barrel of the bale to keep the bale together as the bale passes from the baler to the wrapper also forms part of the wrapping process and adds value by placing more plastic on the largest surface of the bale.

2. Chamber Film Results In Better Shaped Bales
When plastic is applied to the barrel of the bale it can be stretched to approximately 20%. The stretch ratio is higher than what can be achieved with net wrap or twine and as a result the material is kept tighter, which ultimately results in better bale shape.

3. Chamber Film Delivers Higher Quality Silage
As the plastic is being stretched as it is being applied to the barrel of the bale it expels more air than net wrap would and as a consequence results in better silage quality.

4. Chamber Film Makes Recycling Easier
As plastic is used to both bind the bale in the bale chamber and to wrap the bale, on feed out the farmer will be left with one form of waste. This reduces the time needed to feed the bale and avoids the unpleasant and time consuming job of separating the twine or net wrap from the plastic before the plastic is to be recycled.

The McHale Fusion 3 Plus bale wrapper is a fully automatic machine which is controlled by the McHale iTouch Control Unit. The McHale "iTouch System" has a 7 inch colour touch screen monitor, which allows for increased levels of monitoring, through its colour graphic display.

The camera can work in two modes:

The iTouch control unit also has an inbuilt systems to ensure that the plastic is applied to the bale.

The bale wrapper operator can select, if they want: 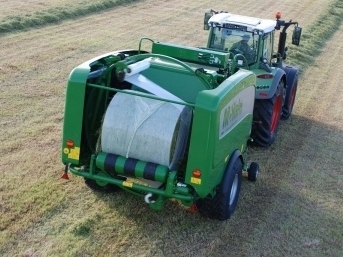 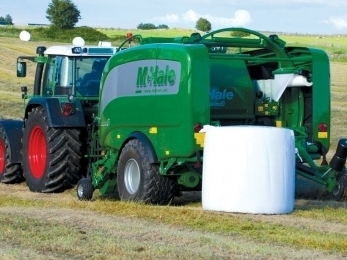 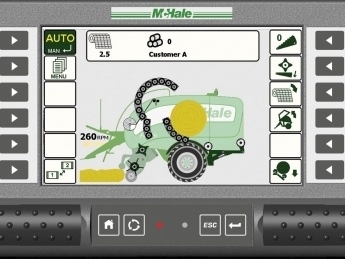 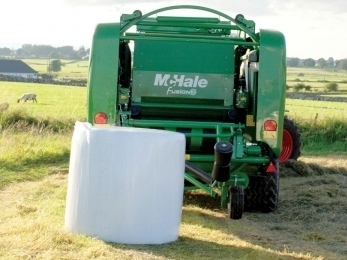 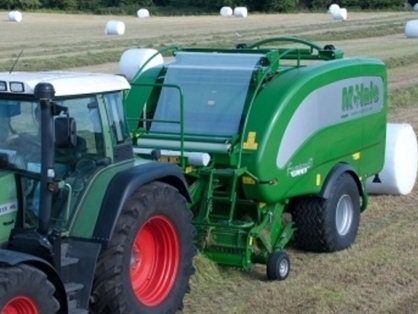 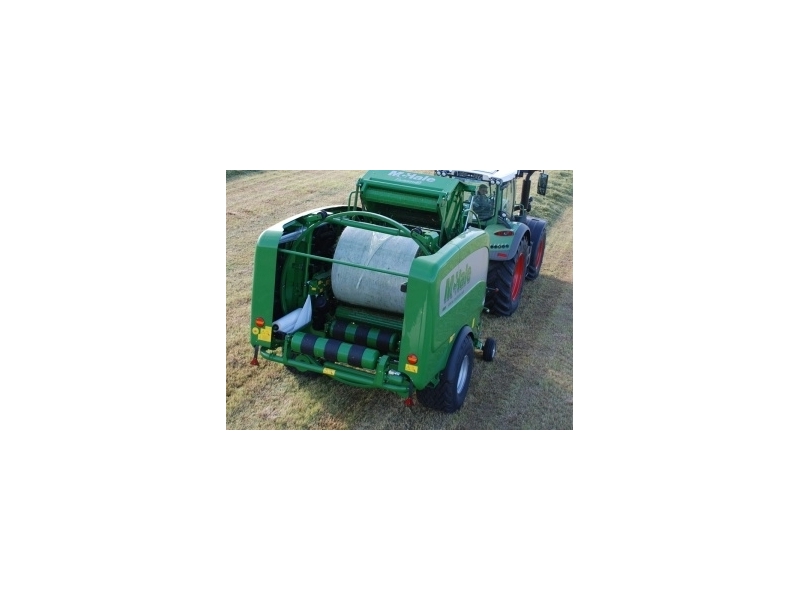 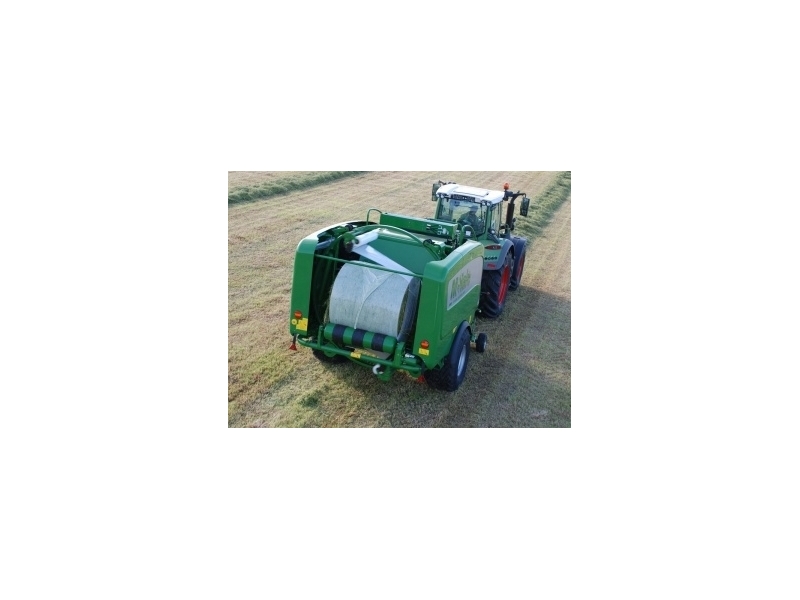 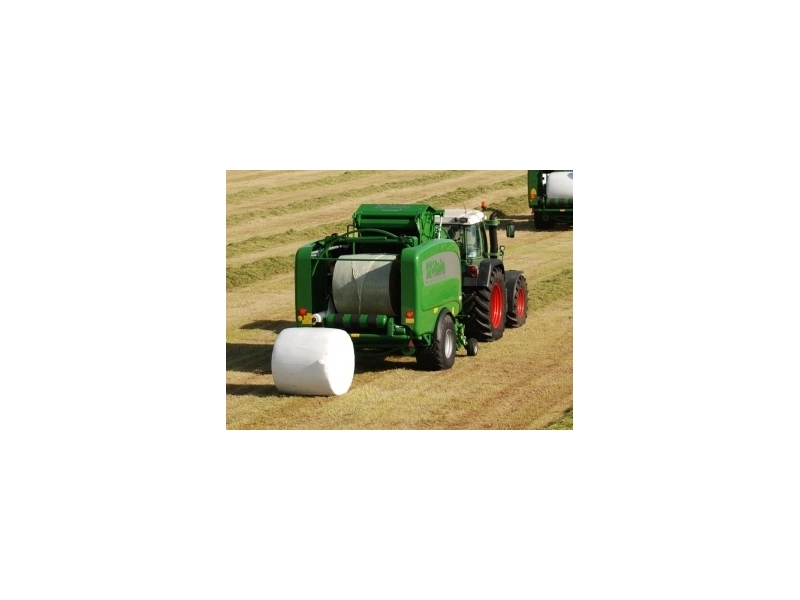 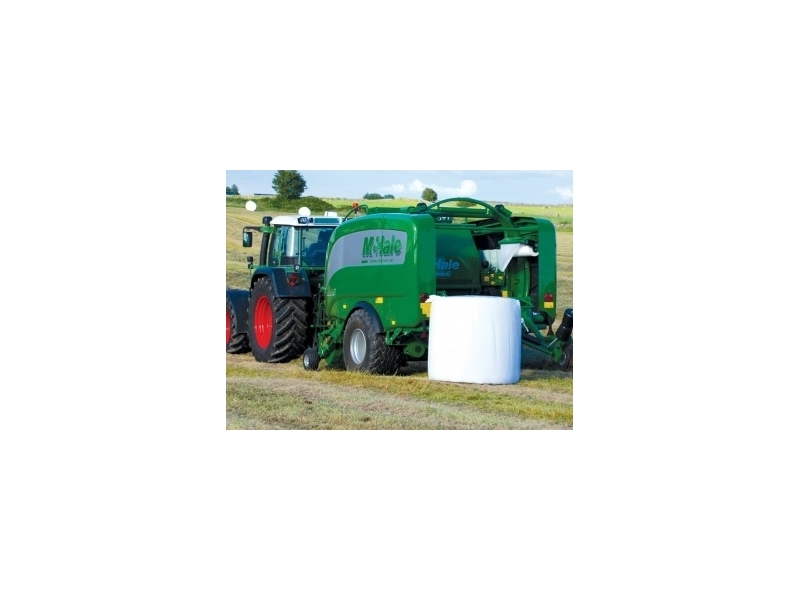 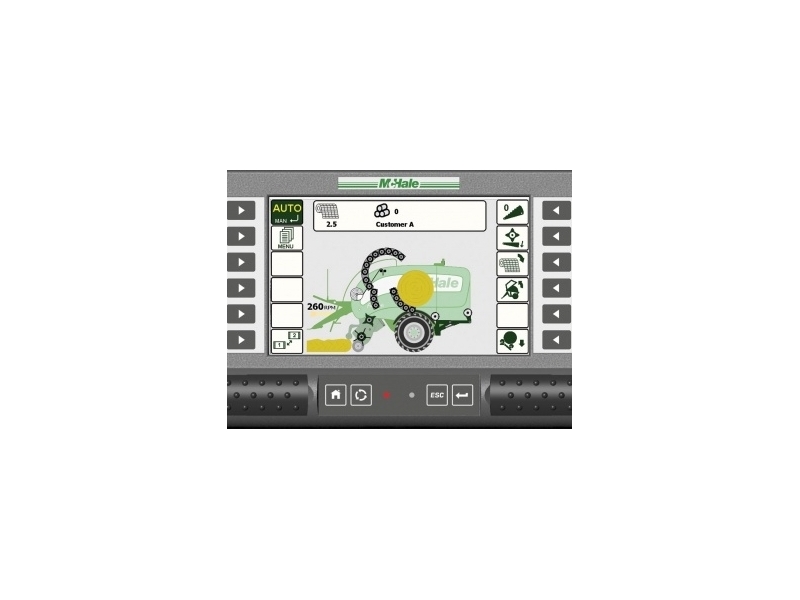 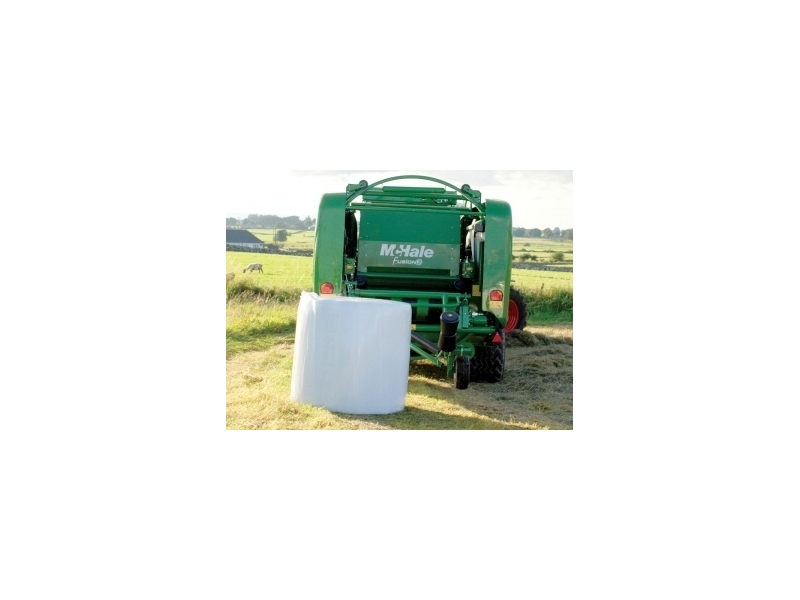 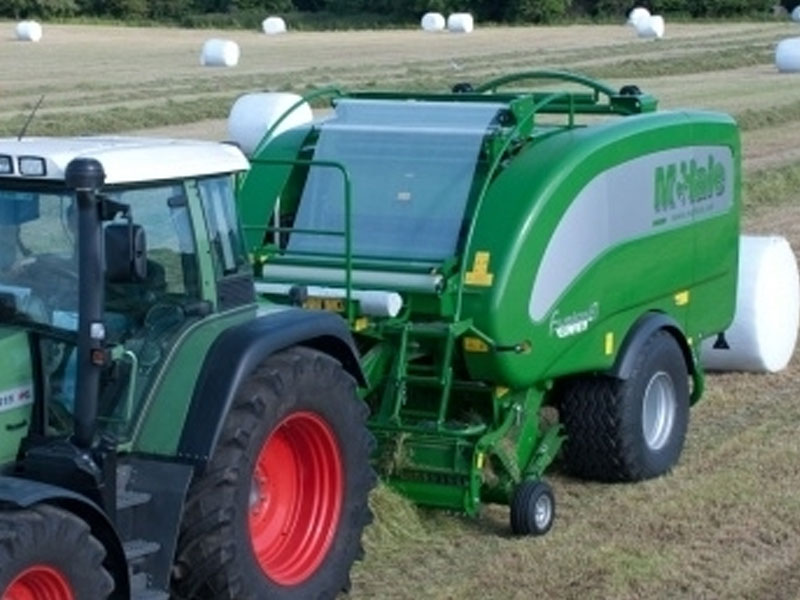